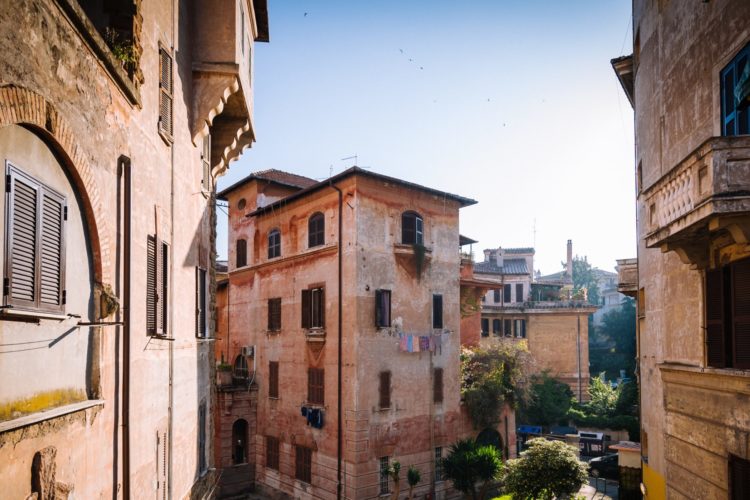 Garbatella is the youngest residential and popular area of Rome, in the Ostiense district, near the Basilica of Saint Paul outside the Walls. It developed on the southern outskirts of the city in the Twentieth century. It was originally conceived as a port workers and their family’s residential quarter. The King Victor Emmanuel III laid […] 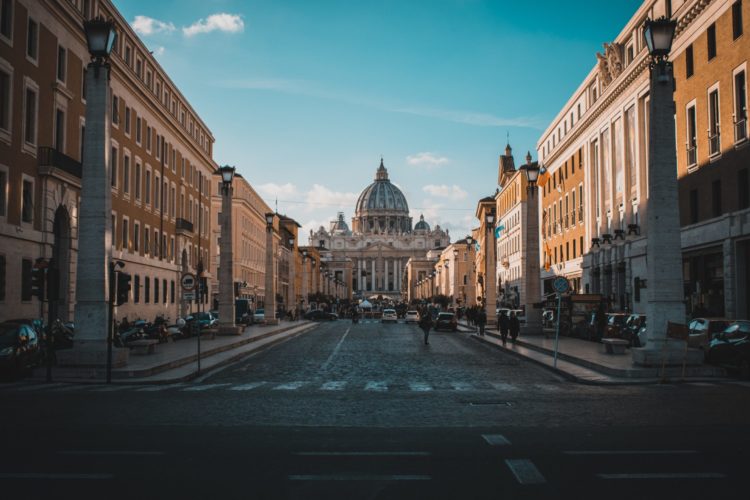 In the first century BC a bend of the Tiber River went by the name of Prata Neronis (“prata” stands for ‘meadows’ in Latin) following Christians martyrdom under Nero in those shores. It subsequently changed its name to “Prata Sancti Petri” in the Middle Age and then to “Prati di Castello”, for it was close […] 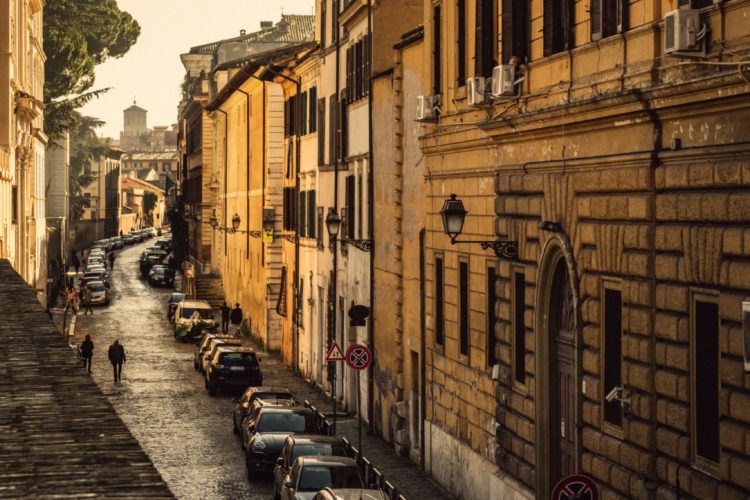 Trastevere is rione XIII of Rome, otherwise known as its 13th district and its name derives from the Latin “trans Tiberim”, meaning literally: “Beyond the Tiber”. It’s ancient logo was a golden head of a lion on a red background, symbolized probably the pride of the quarter and the blood of the martyrs of the […]